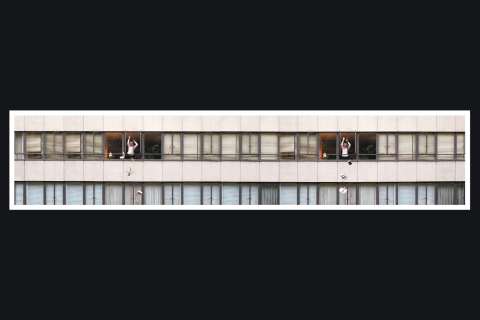 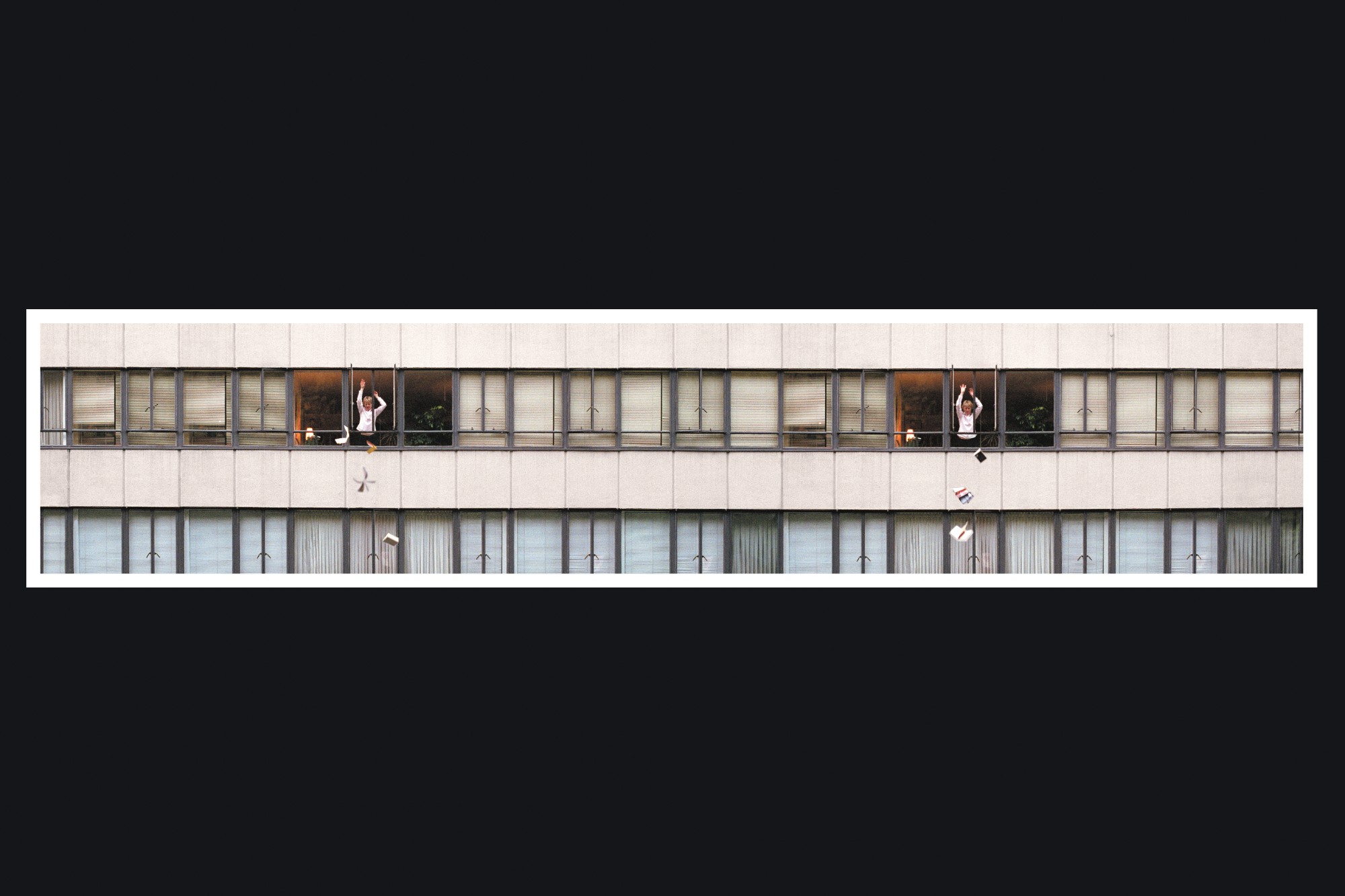 “Allyson's work asks a lot of big questions that I also grapple with, such as how to use language to talk about something that escapes language.”

Walking through the city streets of Vancouver, Lucien Durey traces an interconnected web of speech and sound in response to Vancouver artist and educator Allyson Clay’sphotographic work Double Self-Portrait (2001). He considers how Clay’s expansive visual art practice navigates pathways and permeabilities of the affective city through explorations in different media. Exploring the tenuous membrane between fact and fiction, Durey leads listeners through realms of what may be considered public and private, landing on unintentional outcomes that shape knowledge and experience.

Lucien Durey is an artist, writer, and singer based in Vancouver on the unceded territories of the xʷməθkwəy̓əm, Skwxwú7mesh, and Səl̓ílwətaɬ Nations. His mixed media and performance-based practice engages with found objects, photographs, sounds, and place. He holds a BFA from Emily Carr University of Art + Design and an MFA from Simon Fraser University’s School for the Contemporary Arts.

[Image Description: Double Self-Portrait depicts twinned images of Allyson Clay tossing books out of the window of a modernist building with a technique similar to shooting a basketball. All of the windows have the curtains drawn except for two sets of three, with Clay in the centre of the open drapes. The only indication that they are two separate images joined together is the slight change in the angle of her throw and the positions of the books falling.]